Publishers expect the book, which will be available in both hard copy and ebook formats, will be a valuable study resource in medical education.

“The arts are alive and thriving in medical education today with the world’s leading medical schools offering progressive programming at the intersections between the arts and health. “Creative Arts in Humane Medicine” will serve a critical need for resources and feature methods that value humanism and qualities of human caring such communication, mutual respect, empathic practices and emotional and patient centered connections between physicians and other healthcare providers and their patients while fostering arts influenced approaches that can open the way for humane medicine in education and practice.”

More info can be found at the book blog, Creative Arts in Humane Medicine

Posted by Cheryl McLean at 4:57 PM 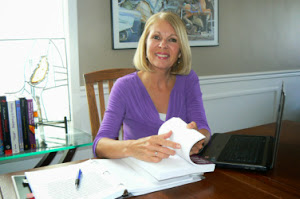 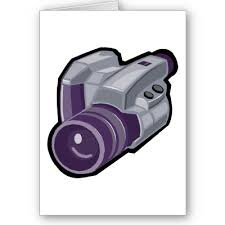